Roof renewal at a number of properties on Morris Road to include new rainwater system/ guttering, fascias/soffits including lowering of Chimney stacks and relocation of aerials where appropriate.

There are many issue with the pitched roof over the property from slipped slates to missing mortar from the ridge tiles and the fixings that hold the slates in place have corroded meaning they are failing to hold slates to battens and we recommend replacing with a full new roof to protect the inside of the property from water ingress and more severe issues in the near future.

After the meetings with the project team at the Gateshead council we booked the works in to commence on Tuesday the 3rd of December with our deadline set to complete the project before the 21st of that month.

The scaffold was erected on Tuesday the 3rd of December and the re-roofs progressed on two days later. After the health and safety inductions, were all our employees were inducted accordingly providing all their CSCS cards and relative training certificates.

We started the re-roofs on 3 terraced properties on Morris Road Whickham stripping all the existing roof coverings including concrete tiles, felt battens and included all PVC rainwater systems. Chimney stacks were originally planned to be reduced but after close inspection this was deemed unnecessary and costs were deducted from the final invoice. All materials used to re-roof were close matching the existing and were all sandtoft specification, all materials were supplied by NERC.

On site meetings were carried out regularly with the project management team, Health and safety and Clerk of Works. Scaffold was taken down and all waste was removed from site using skips before or on the planned schedule date of Thursday the 20th of December.

The tenants at the property were informed of progress updates daily and the planned works were carried out efficiently and without any complications. 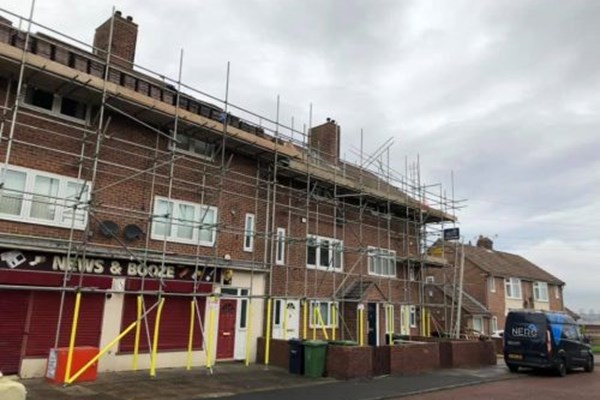 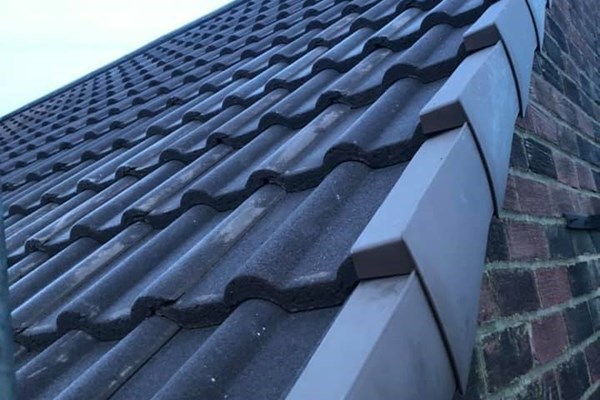 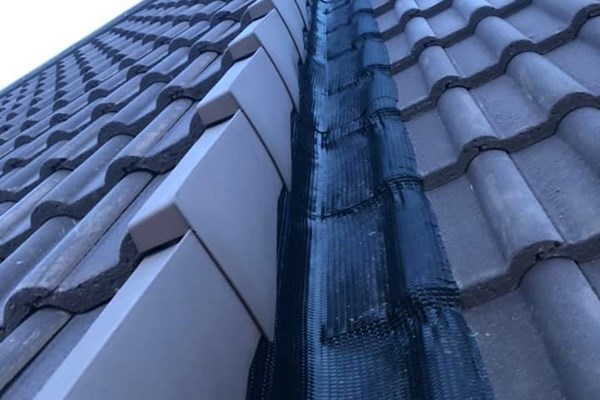 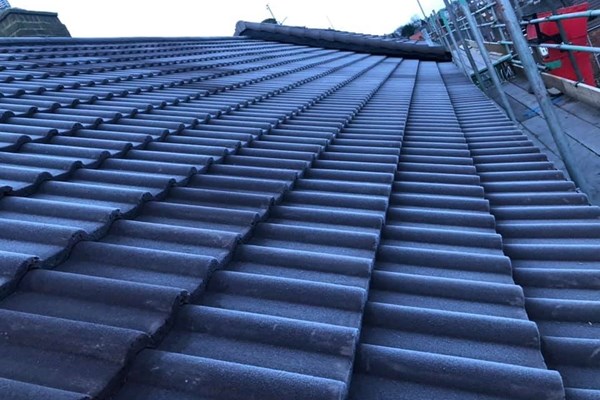 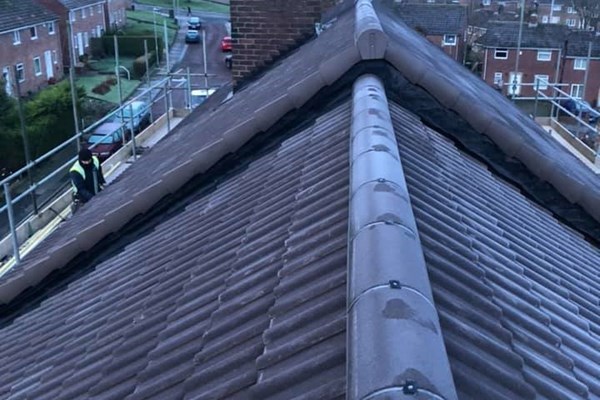 Ready to find out more?

Not only are we an NFRC trusted member, we also belong to a number of accredited Roofing associations.